Trending
Owl steals hobby horse and flies it around neighborhood like witch on broomstick
He was flying high a top his stick.
D.G. Sciortino
11.03.22 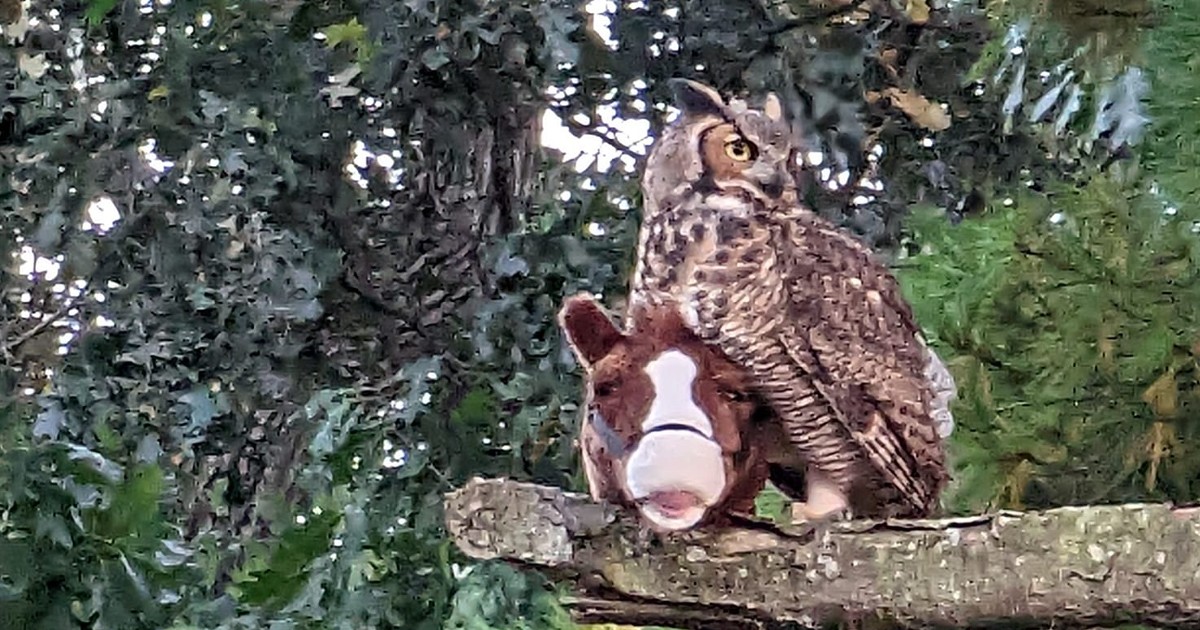 They say that anything can happen on Halloween.

That your sister can turn into a bat.

Or, in this case, an owl can turn into a witch.

Or maybe he’s a witch that turned into an owl? Either way, a great horned owl was recently photographed looking like a witch on a broomstick.

The photo started to circulate the internet just in time for spooky season. Eric Lind posted photos of a great horned owl flying around his parents’ Eureka, Illinois neighborhood on Oct. 13.

The owl stole one of those stick horse toys and was flying around with it.

It looked as if he was a witch flying through the autumn sky on a broom.

Lind was able to snap a photo of the bird (or Animagus or maybe a polyjuice potion or transfiguration spell gone wrote) after a neighbor called them and told them to look out the window.

“My mom received a call from one of the neighbors telling her to look outside in the backyard at our pine tree,”Lind told Newsweek. “They had spotted the owl as it flew into the tree initially, but couldn’t quite tell what it was carrying at first.”

Lind and his family spotted the owl and realized what the owl had was a stick horse. Some commented that the owl may have been attracted to it because the horse’s head looked like fuzzy prey.

Lind posted his photos and video on social media, where it went viral.

“Current situation at my parents house…..the young neighborhood owl has stolen this stick horse and is flying around the neighborhood with it. Hilldale/Forest Park/Ridge lane neighbors…if your child is missing their stick horse, you’ll have to talk to the owl!” he wrote.

His post, the first he had on Facebook since February, was shared more than 103,000 times, and his video was viewed more than 5 million times.

Some people mentioned their concern for the owl.

Lind, however, said that he didn’t appear to be in any danger. The bird appeared to have willfully been carrying that stick horse around.

“For those of you questioning if the owl is hurt or “entangled” in the stick horse….we have no reason to believe this is the case as we witnessed the owl moving the horse around and even changing it’s grip on it at one point….this owl is part of a family of owls that have been in the neighborhood for about 6 months now, and this is one of the young owls…if someone sees that the owl is in danger or believes it is hurt, I’m sure the proper authorities would be contacted,” he wrote.

Lind said that he and his family were very “shocked” and “surprised” by what they saw after their neighbor told them to look outside.

He was hoping that posting the pictures would bring a smile to his family and friends’ faces.

“It has been great to read the comments by others who said it made them laugh or made their day,” he said.

There have been no updates as to what happened to the owl and his stick, but hopefully, he still has his favorite toy with him.

Check out Lind’s original video below.

By D.G. Sciortino
hi@sbly.com
D.G. is a contributing writer in Shareably. She's based in Connecticut and can be reached at hi@shareably.net.
More from Animal Channel
Dogs 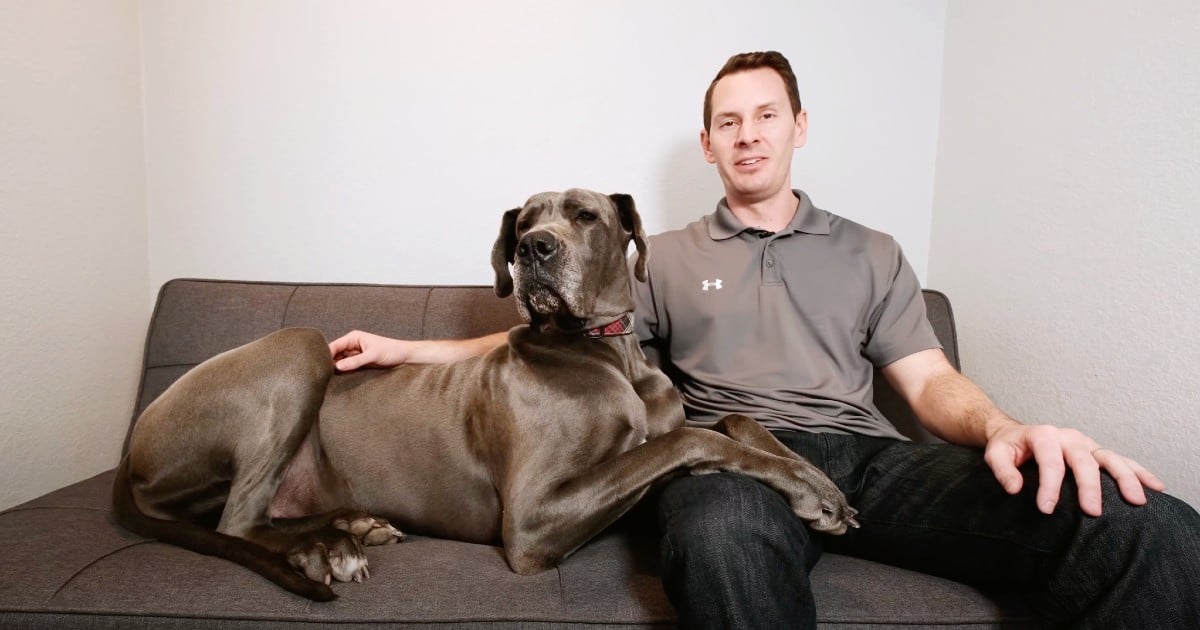 Dogs
13 things no one ever tells you about owning a Great Dane
Rose Ann Dabu
01.26.23
Friendship 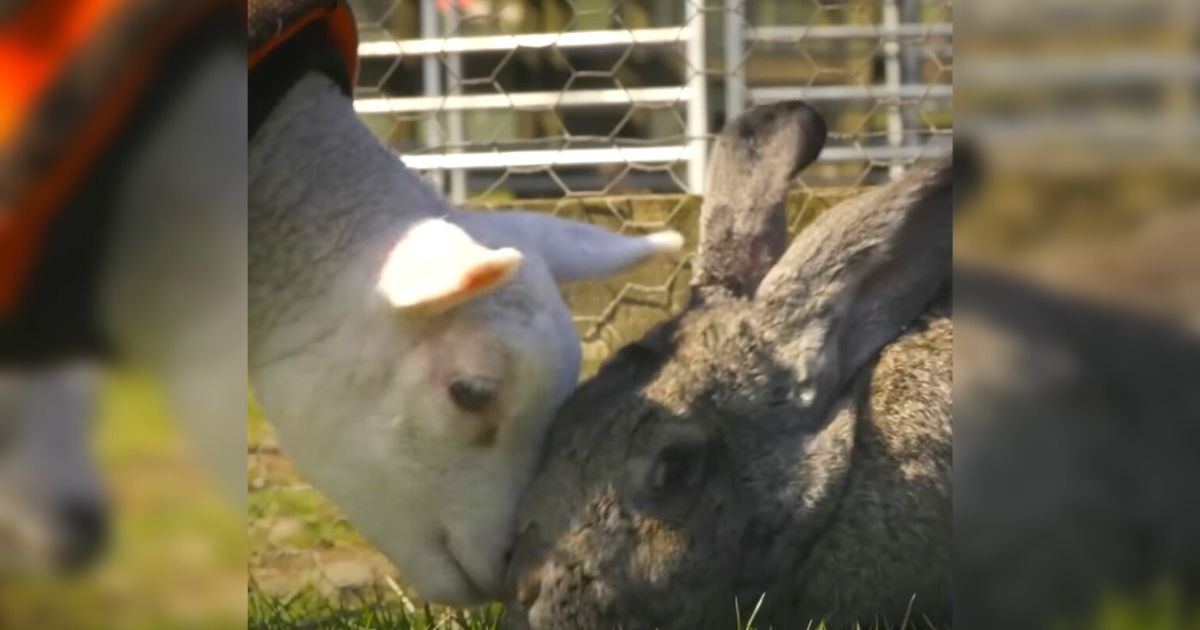 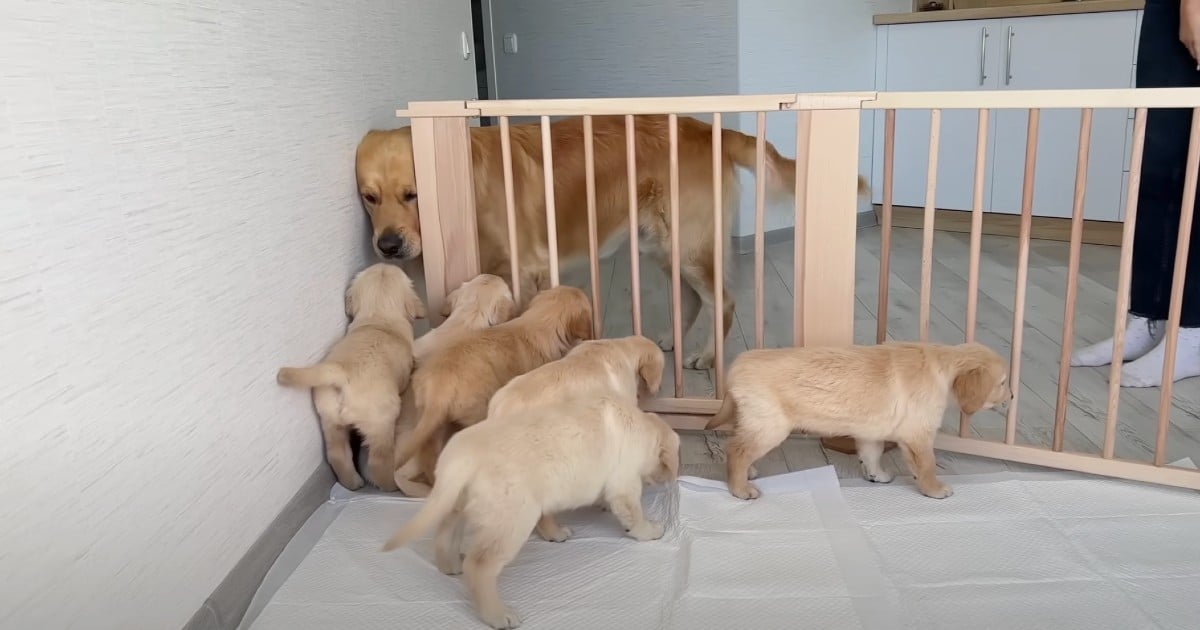 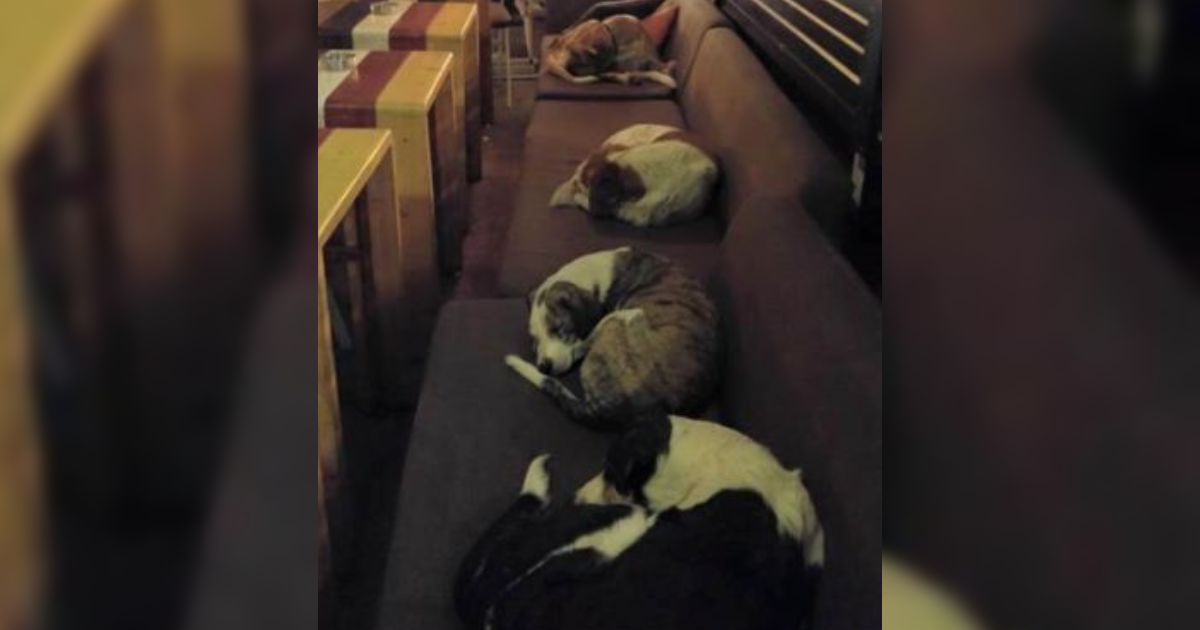 Dogs
Every night, café owner opens the doors to give the local strays a safe, warm place to sleep
Jenny Brown
01.26.23
Rescue 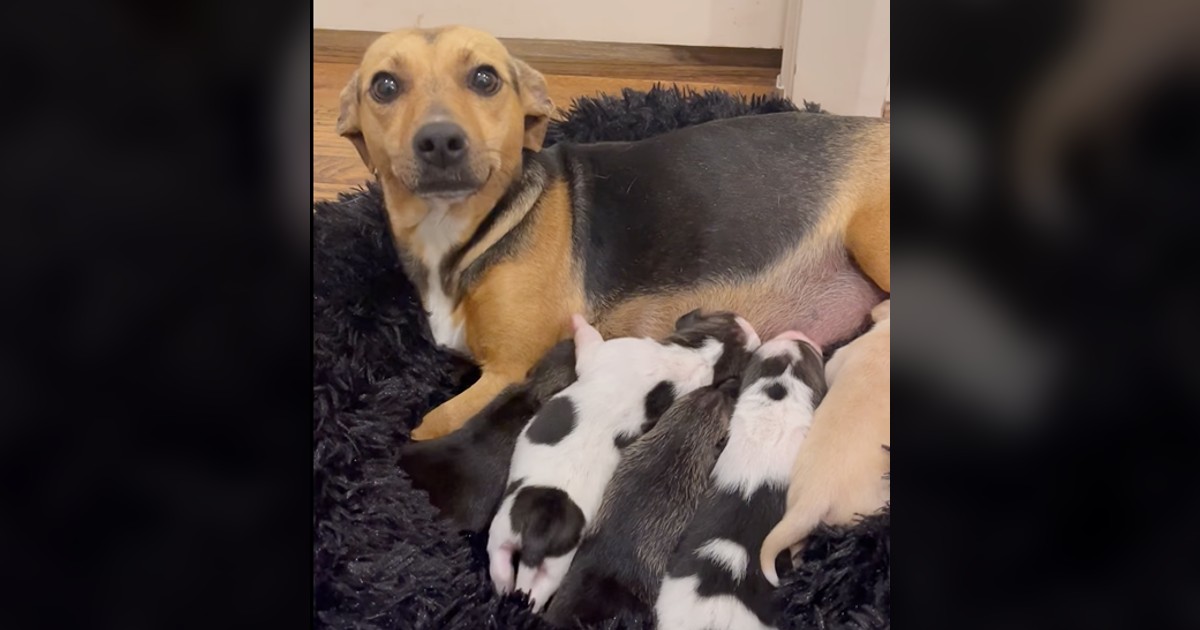 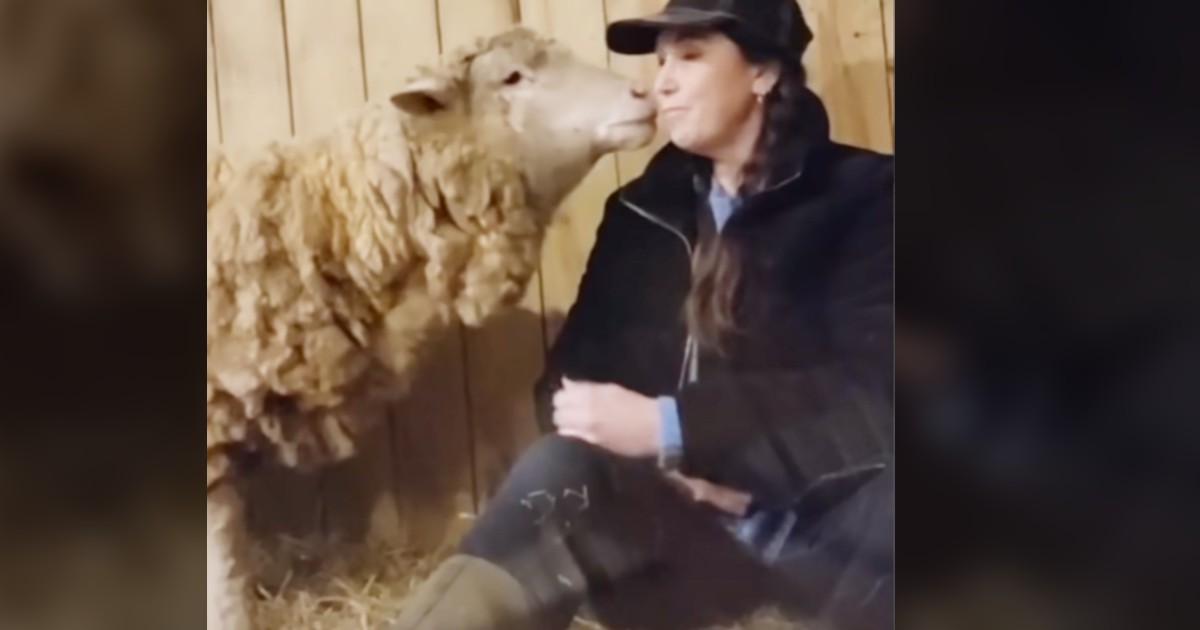